During the webinar Carl Mazzanti, founder and president of eMazzanti Technologies, elaborated on how the latest technologies can bring global teams together across borders. 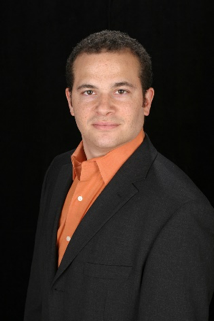 Carl Mazzanti is a founder and President of eMazzanti Technologies.

Prior to starting eMazzanti Technologies Microsoft, in 2001, Carl worked for an Inner Circle Dynamics Partner Cole Systems (now DXC Eclipse) in various engineer and sales positions.  Carl has a Triple Major from Georgetown University in Finance, International Business, and New & Small Business MGMT. Further, Carl has schooling in the Chinese University of Hong Kong and Mount Blanc Alpine School in France.  At eMazzanti, Carl travels extensively to a different country or state every two weeks to support the needs of its customer base and vendor engagement.

The company at Carl’s direction has grown at an average of 20% plus every year for 17 years and has been featured in Inc. Magazine’s 5000 list for the last Eight years and CRN Magazine’s fast growth group during the same period.